Living on the Edge (With your Head in the Cloud) 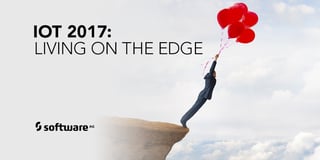 After a rush to send everything to the cloud, we will soon see a transition to edge computing as organizations move critical analytics closer to Internet of Things (IoT) devices.

In remote areas, or in smart factories with lots of IoT-enabled devices, the dependency on the analytics is so critical that even short disconnects to the Internet can be disastrous. Moving part of the IoT stack from the cloud onto gateways will be the way forward.

As Gartner analyst Peter Sondergaard said at the Gartner Symposium ITxpo 2016: “Systems will move at different rates, while some systems like CRM move into the cloud quite quickly, others are forced to stay there - like large proprietary systems.”

That sounds reasonable, but size is not the only reason why companies are hesitant to move all of their systems in the cloud.

First, with the number of decisions and the necessary increase in the reliability of the decisions, the amount of data to transport is growing exponentially. There is a cost associated with that. The cloud, as many now realize, isn’t a panacea for saving on IT expenditure.

Sensitivity is another reason; if your application or, more importantly, your data is sensitive and a data breach would present a significant risk to the organization, then keeping it on-premises may be preferable.

With the adoption of IoT in industrial settings and the growing maturity of the solutions, more and more companies now realize that depending on a system where the critical rules that manage the decision-making is handled by solutions completely in the cloud (e.g. Amazon web services), means that all data has to be lifted to the cloud.  There are some challenges with that, for example the availability of the cloud can’t be taken for granted; even the giants faced severe outages over the last years.

So what to do? One of the answers is to move part of the critical decisioning back onsite. The trend to do the analysis near the place the data is generated is called edge analytics (others call it fog computing). With the continuous advancement of higher computing power for a lower cost, new generation gateways become as powerful as a decent laptop; so why not run part of the analytics on the edge? That way the computations are not dependent on any availability of the cloud, and the implementation greatly reduces the cost of data transfer and simplifies much of the setup.

The traditional hardware manufacturers, such as Dell and Huawei, smell their chances and rightly so. For industrial automation the rise of the importance of gateways and other equipment in the field will be a blessing, boosting innovation and sales.

From a software perspective the winners will be those companies that provide a platform where designers don’t have to worry about the underlying hardware - allowing algorithms to be deployed seamlessly in the cloud or on premises, regardless if the designation is a raspberry Pi or a 64 Core Intel machine in the cloud.

For some it looks like the next stage in the evolution of IoT, for others it will feel as if we are going full circle. I think both are right, I’ll just call it a spiral. 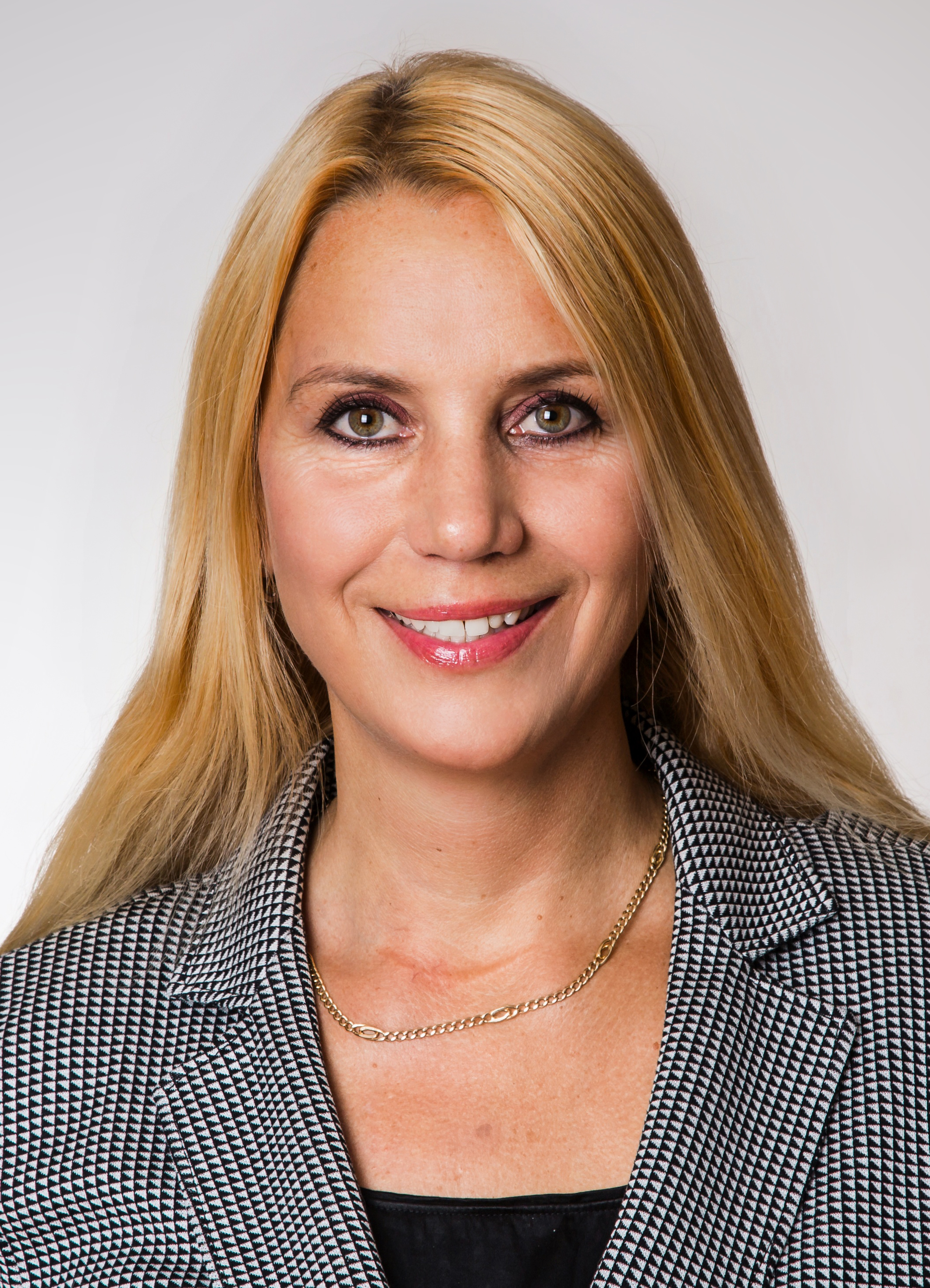 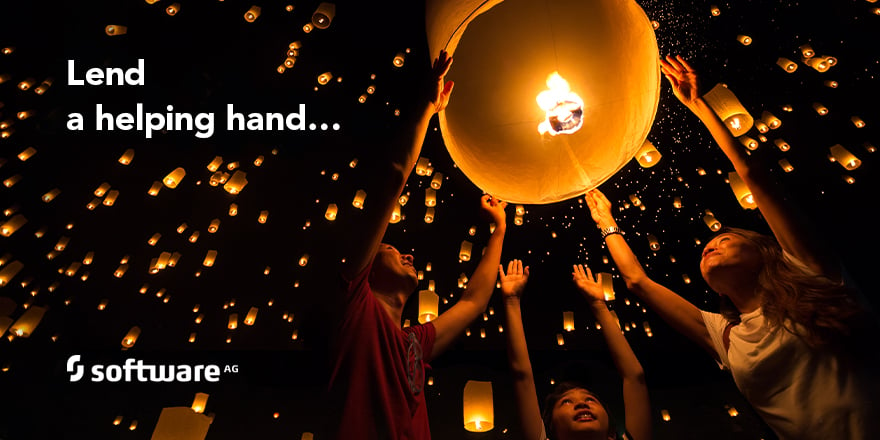 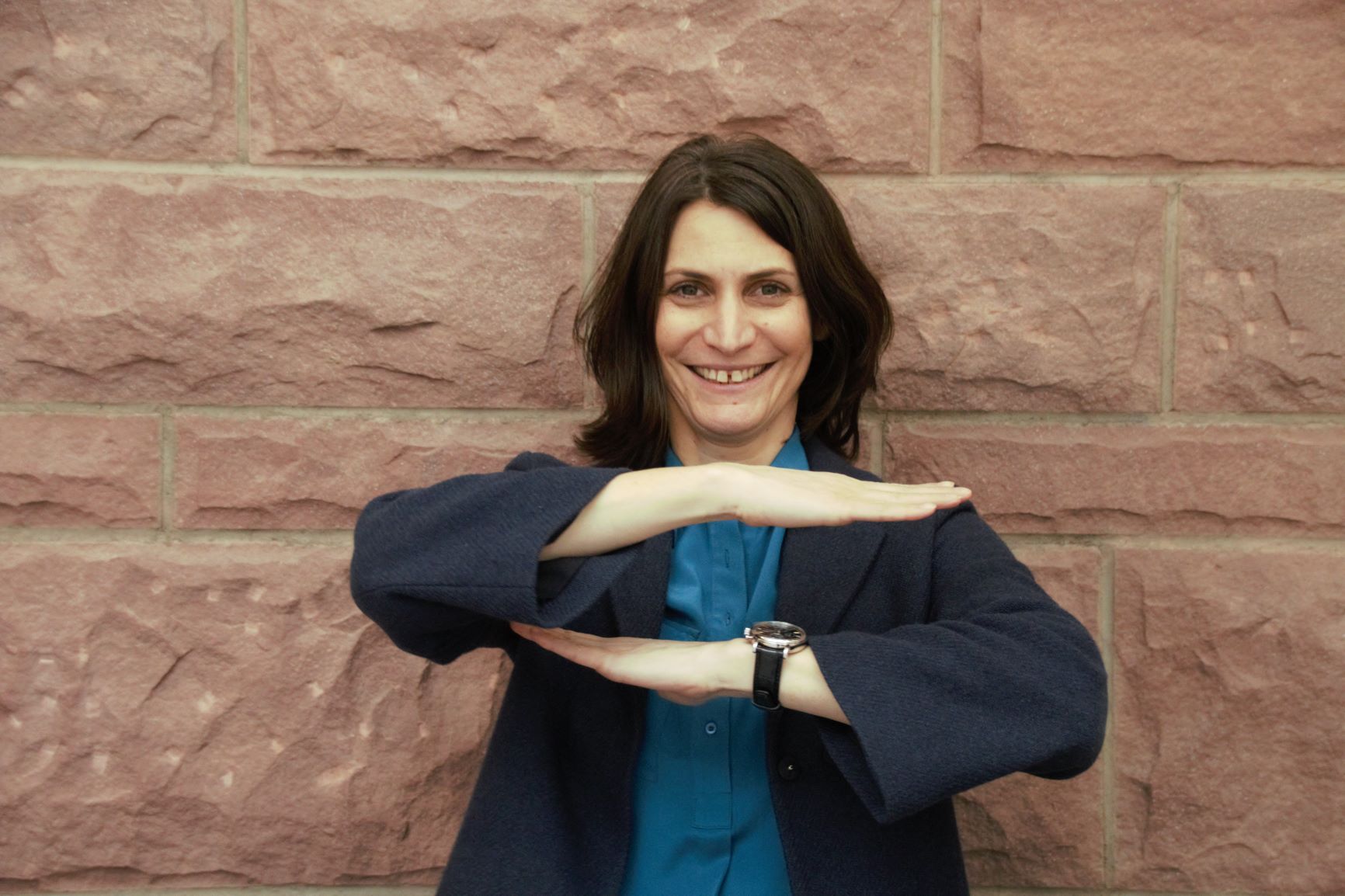