Get a Degree in the Internet of Things 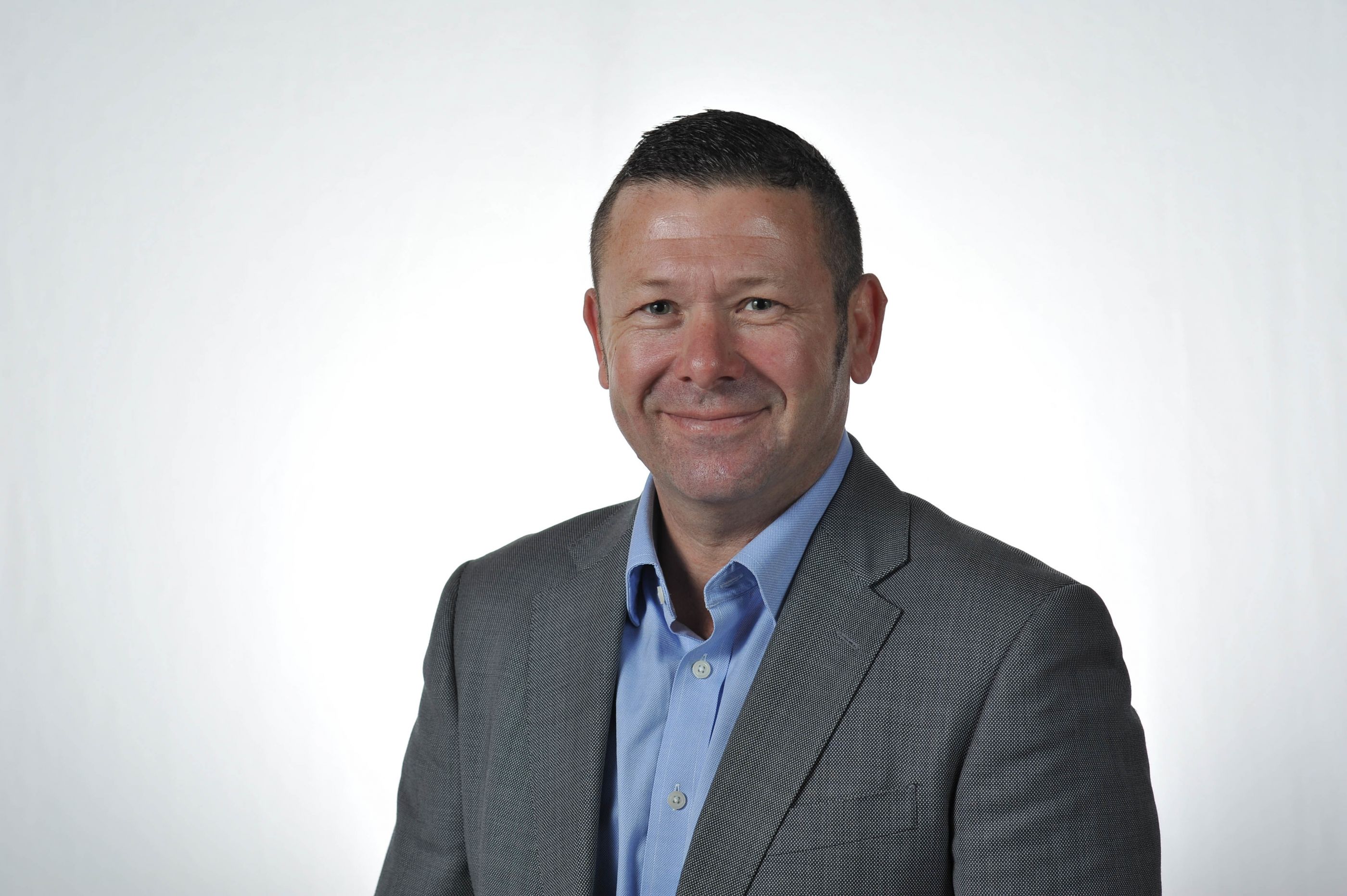 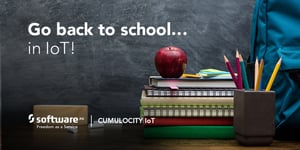 ernet of Things (IoT) is booming; millions of sensors and devices are being installed around the world as you read this.  Your company, your home, your pet – all of these can be part of the connected ecosystem called the IoT.

But Rome was not built in a day, and so it goes with IoT - someone must build and support IoT projects, making sure they are relevant to the business needs and stay that way into the future. That someone must have engineering skills, IoT platform experience and the ability to apply analytics to the data that springs from the project.

Who can do all this? It could be you.

A few years ago, James Cook University (JCU) in Cairns, Australia realized the potential of the IoT and decided to educate students in the subject, so that they could get jobs in the booming IoT industry.

It designed a degree program, officially called Electrical Systems and IoT Engineering, the first of its kind.  And the very first class of students is about to receive a Bachelors’ degree at the end of this term.

JCU wanted to teach students about the entire IoT ecosystem, from collection to communication to analysis. After gaining accreditation from the Engineers Australia, JCU organized the course with a three-pronged approach to teaching IoT:

To set up the program, JCU needed to partner with a technology provider that could not only provide the IoT platform but could also work with the university to educate the students - and help JCU with IoT-related projects. JCU evaluated several vendors – both paid-for and for free - before deciding on Cumulocity IoT.

JCU chose Cumulocity IoT because it is powerful and versatile and can manage a large number of IoT sensors - as well as facilitate IoT big data analytics. Software AG experts run hands-on Cumulocity IoT workshops during the final year of the IoT capstone project, working with real sensors on real-life projects such as environmental and agricultural monitoring.

Initially, to attract students, the university had to educate them and their parents about IoT – and its potential for post-graduation employment. Today, the program is attracting attention from students and universities all around Australia – and the world. Students and their parents are now very much aware of the possibilities in the job market in years to come.

What if you could teach your employees and partners more about IoT? Talk to Cumulocity IoT to see how.

Written by Tony Drewitt
Head of IoT for Australia and New Zealand at Software AG. 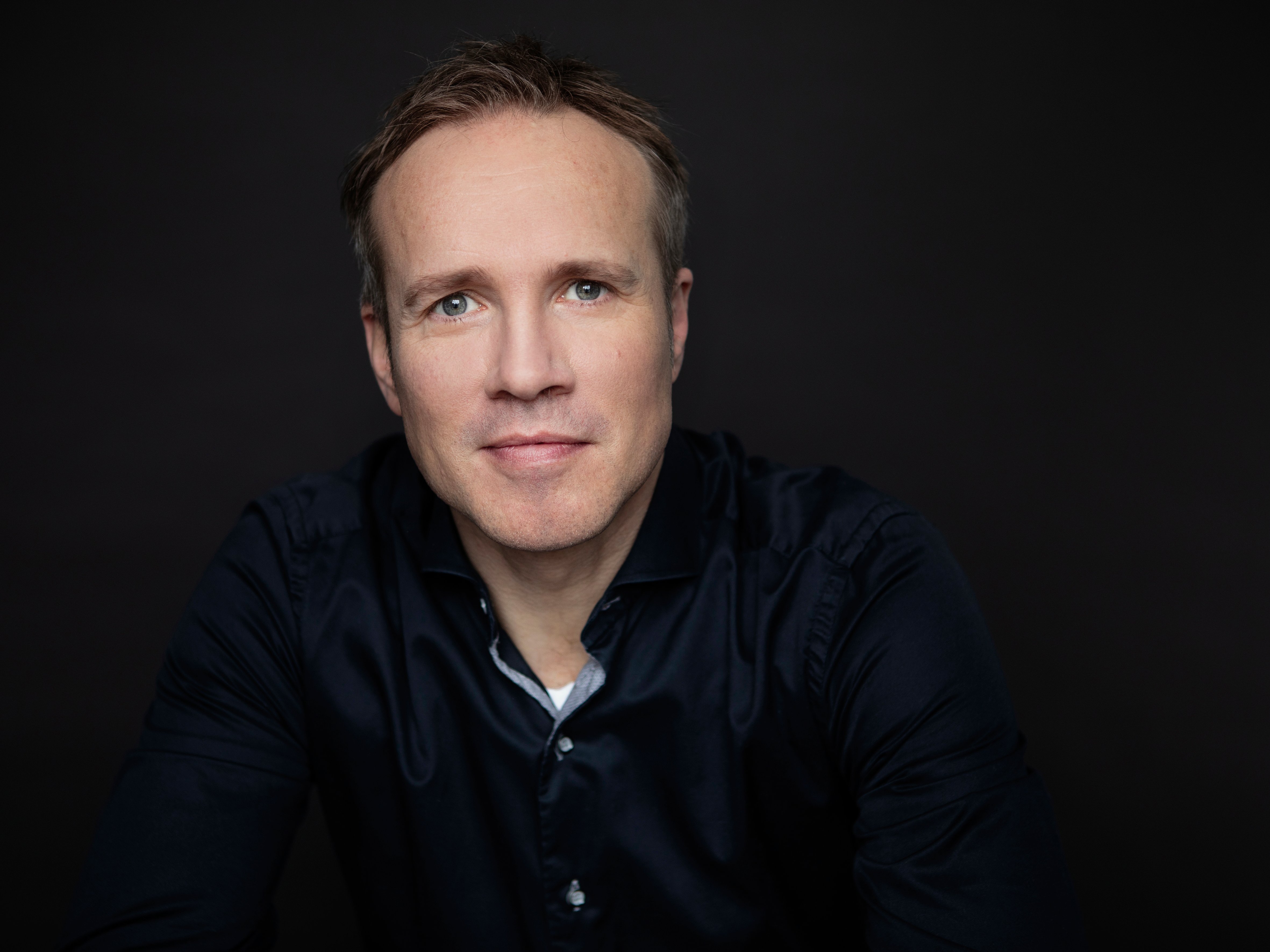 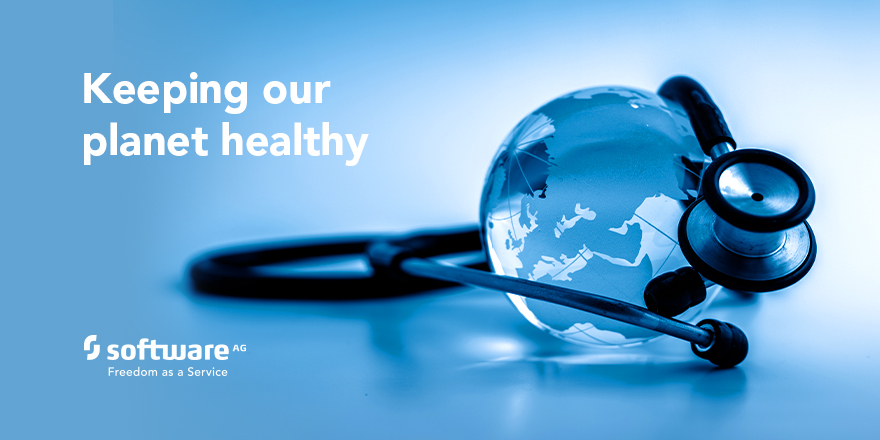 How Smart Data Can Safeguard the Planet 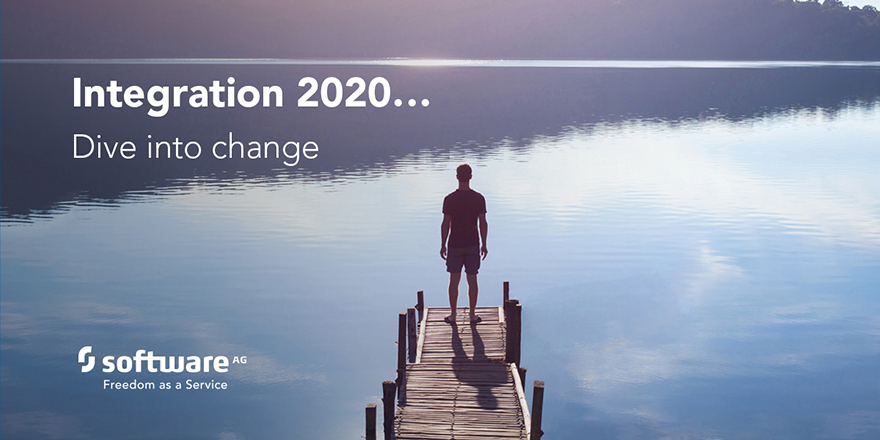 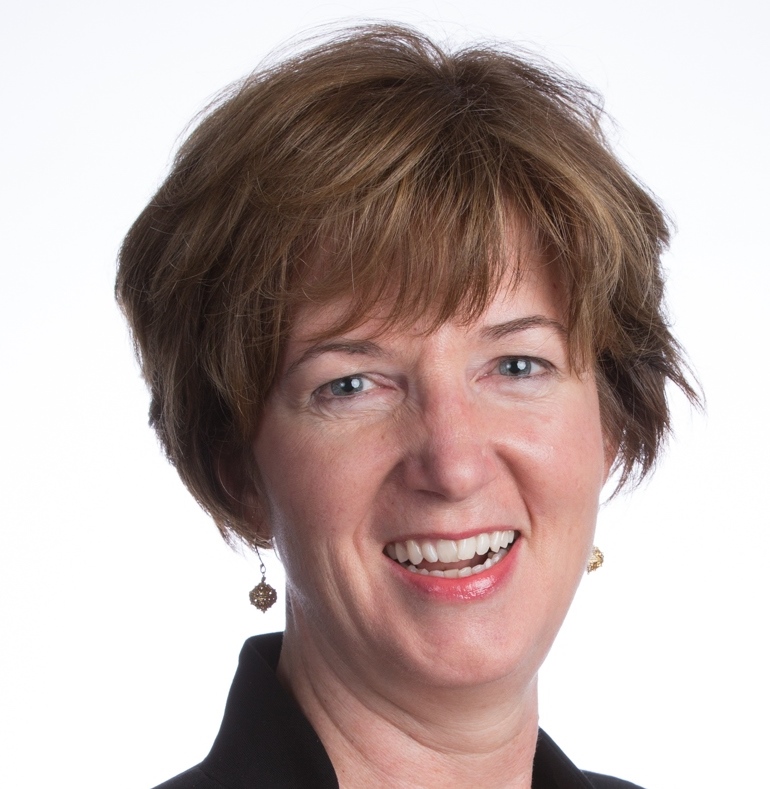