Quick Guide to NOLA Neighborhoods and Food for #IW14 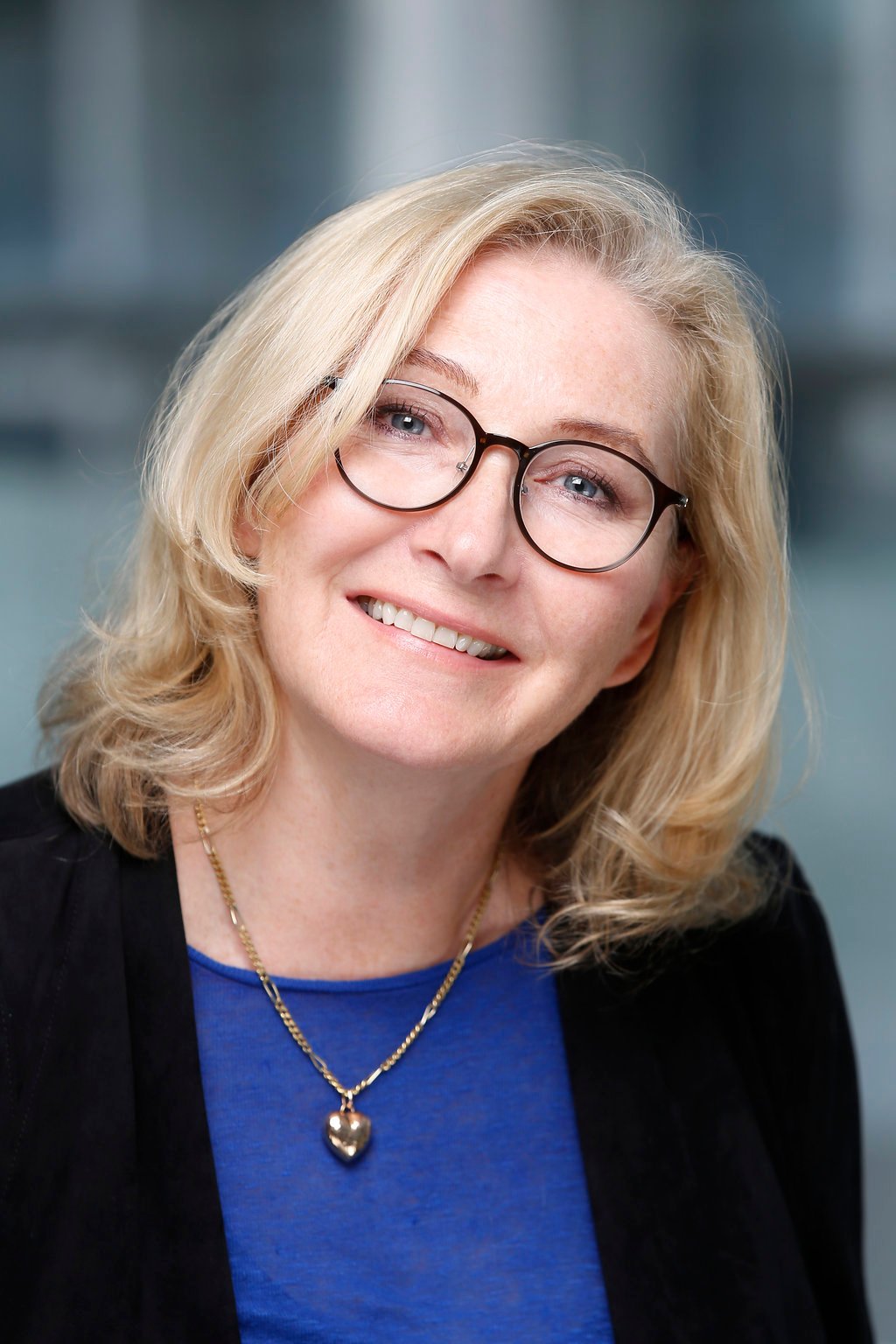 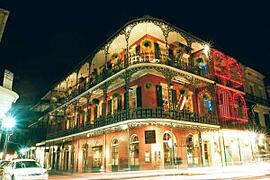 Are you heading to New Orleans, LA for Innovation World this October? If you’re not, here’s why you should go. Not only will #IW14 be incredible, but New Orleans boasts some of the country’s most historic neighborhoods and sumptuous foods. While you’re not soaking up information at #IW14, you can step into the city to experience its vibrant culture. To ensure you leave New Orleans with some great memories, we’re putting the spotlight on NOLA and sharing some of our top picks of what neighborhoods to see and foods to try while you’re there:

New Orleans has 72 distinct neighborhoods. We’ve picked three that must not be missed:

Central Business District If you’re staying in the Hyatt Regency, then you’ll already be in the CBD. This neighborhood is essentially the downtown and is known for its great nightlife, bars, and restaurants.

French Quarter The French Quarter is located right next to CBD and is the oldest neighborhood in NOLA. This neighborhood is what makes New Orleans a melting pot: there are French, Italian, African, Sicilian, and Irish influences in the architecture, food, and music found in the neighborhood.

Garden District Take a stroll through the Garden District, known for its historic mansions and well kept gardens. Not as touristy as other districts, the neighborhood provides relief from the more bustling parts of New Orleans.

Calling all foodies! Skip the prepackaged sandwiches and hotel food and try these NOLA delicacies:

Gumbo. Locals put gumbo in its own food group; this stew is usually made with okra and either seafood, chicken, or Andouille sausage. It’s served over rice and is flavored with bay leaves and sassafras. Try it at The Gumbo Shop located in the French Quarter.

Muffelettas. Okay, for those of you missing the prepackaged sandwiches (not!), here’s a better alternative: a sandwich served on a large circular loaf of bread, layered with provolone cheese, salami, ham, and an olive salad. Are you hungry yet? Go to Central Grocery to taste it.

Beignets. Two words: fancy doughnuts. Understated, fried, and covered in powdered sugar, beignets were introduced to New Orleans by the French-Creole colonists. The best place to eat them is at Café Du Monde in Jackson Square.

Take some time to experience NOLA while you’re at Innovation World. We’re looking forward to seeing you in New Orleans, Louisiana for IW14!