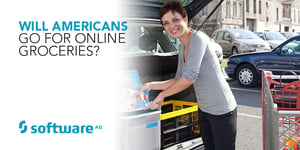 Ordering groceries online for home delivery is not the first thing that springs to shoppers’ minds in the US.

Most people still get into their cars and drive to the supermarket for their weekly food run. A recent report from Bain & Company suggests that things are about to change.

“Online grocery in the US is on the cusp of a major increase in consumer adoption, with e-commerce penetration expected to at least triple in the next decade,” it said.

Currently, only 3% of US grocery shopping happens online. Compared with other retail categories such as footwear (20%) or consumer electronics (40%), and other countries like the UK and Korea (10-15%) the US has a long way to go.

According to CNBC, there is still a lot of suspicion from US shoppers that online groceries are more expensive, or that deliveries are often full of substitutes or trucks delayed. But with US retailers including Target, Walmart and Kroger rushing to jump onto the online grocery business, this could change.

Amazon appears to be their motivation. Kroger’s recent deal with Ocado is one clue that the US is taking it seriously. A CNBC article said: “It would appear the grocery industry in the US has been in an arms race ever since Amazon bought Whole Foods in 2017, showing just how serious it was about gaining a bigger footing in food and food delivery.”

I find it fascinating that the UK is so far ahead on this front; grocery retailers have been delivering to homes for well over 15 years – long before Amazon became a concern. Only the discounters, like Lidl and Aldi, and M&S are not yet offering delivery – although there are rumors that M&S is preparing to get into the game.

US retailers face other headwinds, including the cost of orchestrating across all of the disparate technologies involved in their systems and the fact that experience shows this is a high cost initiative – estimates suggest that UK grocers are losing £300million every year offering this.

McKinsey believe that reducing delivery costs by 50% can make online grocery delivery just as profitable as an in-store approach.  They advocate improving “drop density” to do this.  Drop density is the number of delivery drops per hour. In the UK – even with very high population density - it averages less than five per hour.  Dutch online-only grocer Picnic manages to achieve 14 per hour by dictating the times when they will deliver to specific areas.

To make it work, US grocers may have to participate in an ecosystem. McKinsey suggests collaborating with other grocers by sharing delivery resources –another example of “coopetition.”  Alternatively, innovative new third-party organizations, working along similar lines to Instacart, could have a part to play.

Ecosystems are dependent upon the ease of which data is shared.  This requires a whole new approach and APIs have a massive part to play.  This sharing of data allows retailers to do creative things like offer third-party services such as delivery as if it were their own.  This type of approach has the potential of reducing costs as well as differentiating and reducing the perception that online grocery lacks convenience.

One thing is clear, US grocers have some work to do and technology will play a major part.  The ability to agnostically connect together and orchestrate across disparate systems – both internal and external - has never been so critical.

Find out how Software AG is helping the world’s leading retailers deliver against their omni-channel promises by clicking below.

Written by Oliver Guy
Oliver Guy is Senior Director, Industry Solutions at Software AG. With significant experience in Digital Transformation and technology strategy, Oliver advises organizations seeking to compete more effectively. Working with the biggest names in retail and consumer goods across the globe for 25 years, he has provided deep experience in supply chain, omni-channel strategy, operations and optimization. This enables a broad and creative perspective on how data drives value through optimization and transformation. Prior to Software AG, Oliver held senior consulting and advisory positions in Europe and Asia. 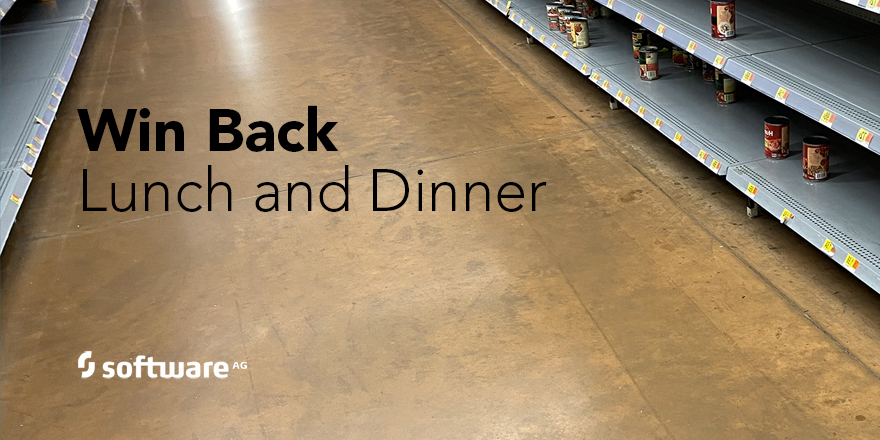 What Happens in your Store at Night? 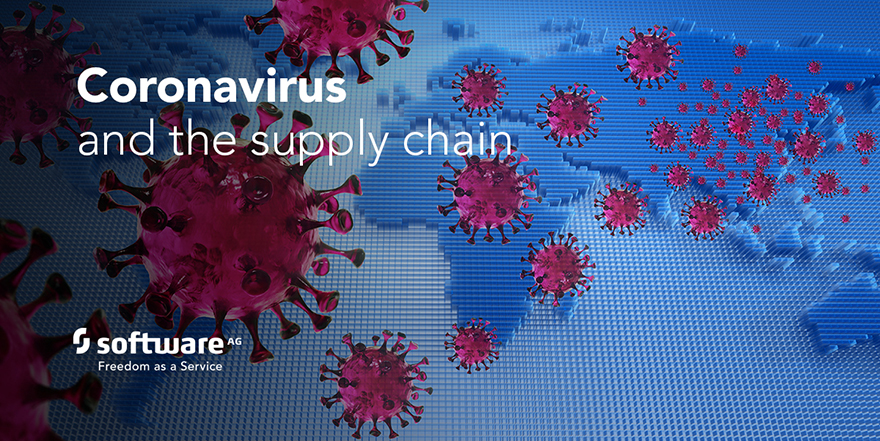 To Deal with a Crisis, you need Visibility