US Drums up Big Change in Banking

A new US banking regulation, the Crapo Bill, will free up capital requirements for mid-tier banks and likely cause a flurry of mergers and acquisitions.

While the rest of the world is continuing on the path of new regulation impacting financial services (like PSD2 or GDPR), the United States is marching to the beat of its own drummer. On Wednesday March 14, the bill - that will have significant impact on the US banking industry - passed its first step into becoming law. (It still needs to get through the House of Representatives and then the President; but the White House has already indicated that it will support the bill.)

The Crapo bill would partially rollback regulations that were put in place after the financial crisis that began 10 years ago.  You will be familiar with this regulation, the Dodd-Frank Reform and Consumer Protection Act -- the regulatory document equivalent to 28 copies of War and Peace.

There is one group of financial institutions that stand to benefit in a significant way if this bill does manage to gain all necessary approvals:  regional and midsize banks.    This is because the Crapo bill will raise the definition of a “systemically important financial institution” (SIFI), commonly known as “too big to fail,” from $50 billion in assets up to $250 billion.

Dodd Frank requires banks that are designated “too big to fail” to conduct stress tests and maintain prudential standards (liquidity, risk management and capital measures) and satisfy a stricter level of Federal Reserve supervision.  Essentially, this puts a similar framework of compliance on a regional bank with $50 billion in assets as the titans of US banking.   It has become widely recognized, even by one of the authors of Dodd-Frank - Barney Frank – that the threshold for higher standards of risk management was too low.

If the bill is successful, banks in the $50 to $250 billion range will enjoy significant relief on compliance costs and have capital freed up that can be redirected to the business, as well as being able to direct more strategic and financial resources towards digitalization.

Another important impact will be the potential for consolidation in the regional and mid-tier banks.  Because, under the existing rules, a combination of banks resulting in assets over $50 billion means being hit with more punitive compliance burdens, the promise of synergies from a potential merger have been rapidly dimmed by the prospect of a huge compliance burden.  Once these banks are freed from this threat, I expect to see a wave of consolidation across the two dozen mid-tier US banks that will enjoy regulatory relief.

Of course, one of the keys to success in realizing the benefits of mergers is achieving benefits of scale through integration and rationalization of redundant technologies as quickly as possible.  A commitment to bringing transparency to IT architecture and the inter-dependencies of systems serves as a springboard to improving IT strategic planning and IT portfolio rationalization.

This is true even if the merger isn’t completed.  But if it is – set your bank up to accelerate realizing the benefits of the windfall of changing regulation.

Learn about how a robust strategic IT planning and portfolio management capability enables organizations to thrive on transformation of all kinds:  Download Aite’s “Integrated Portfolio Management:  A source of boldness and tenacity” here. 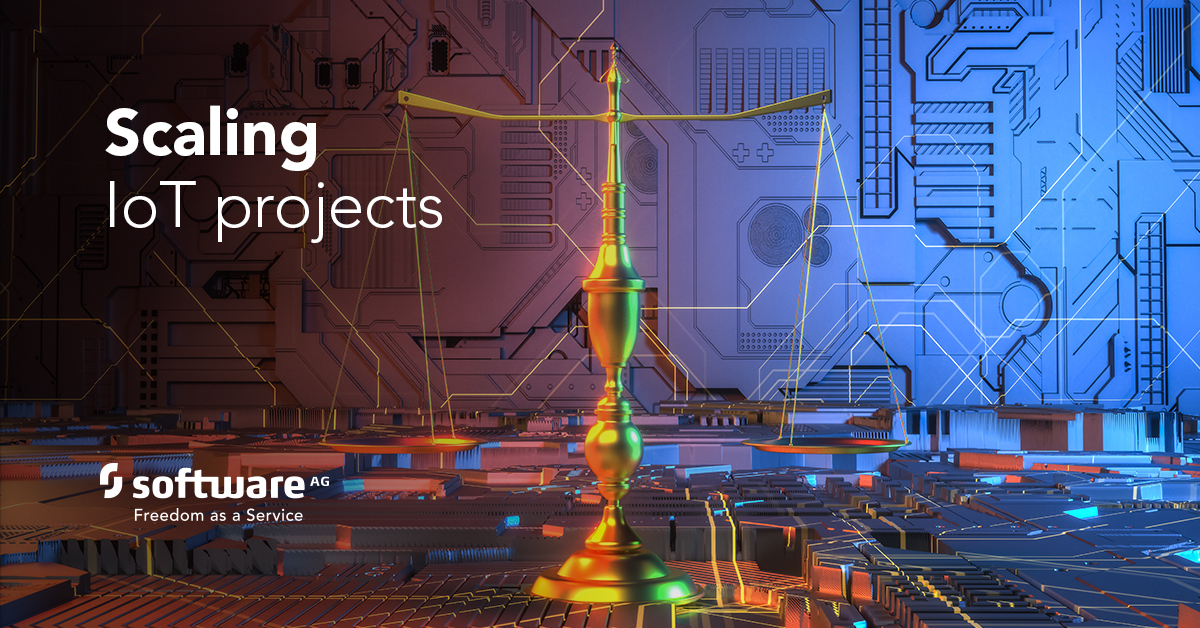 How to Manage IoT Devices at Scale 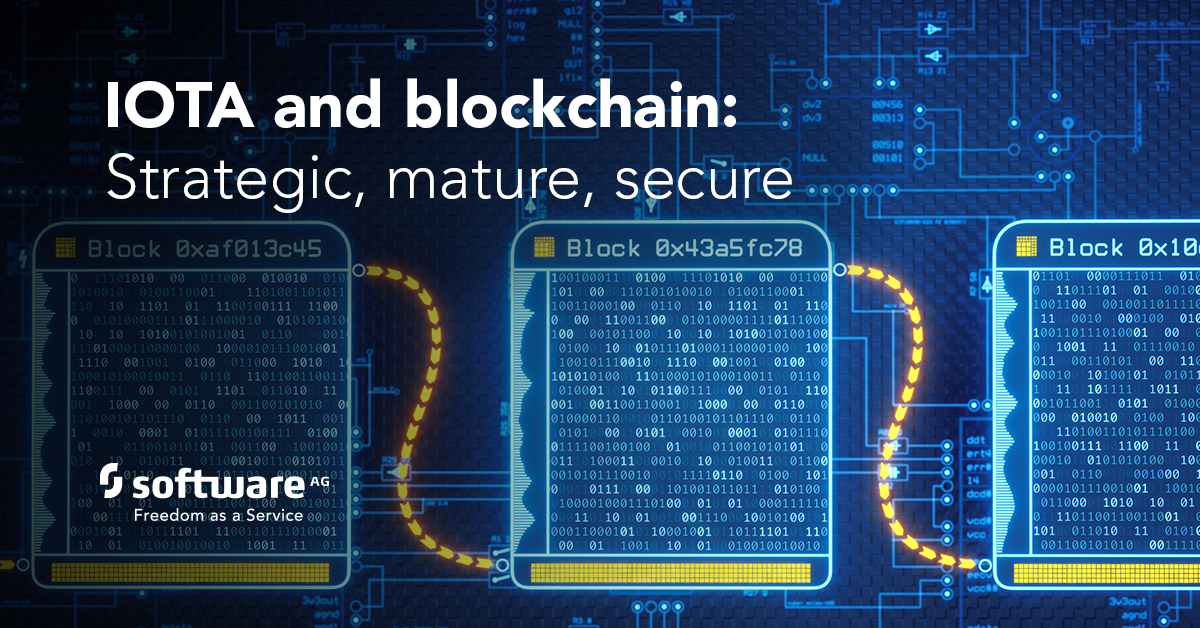 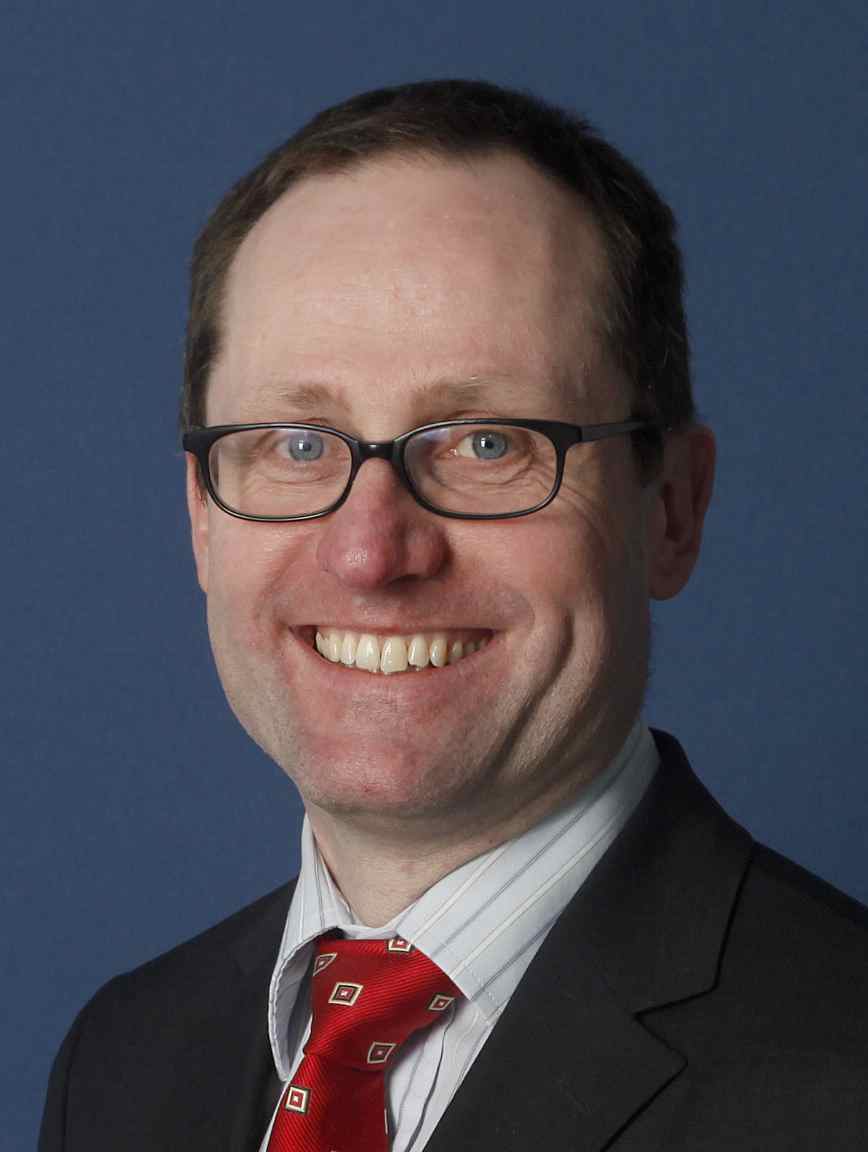 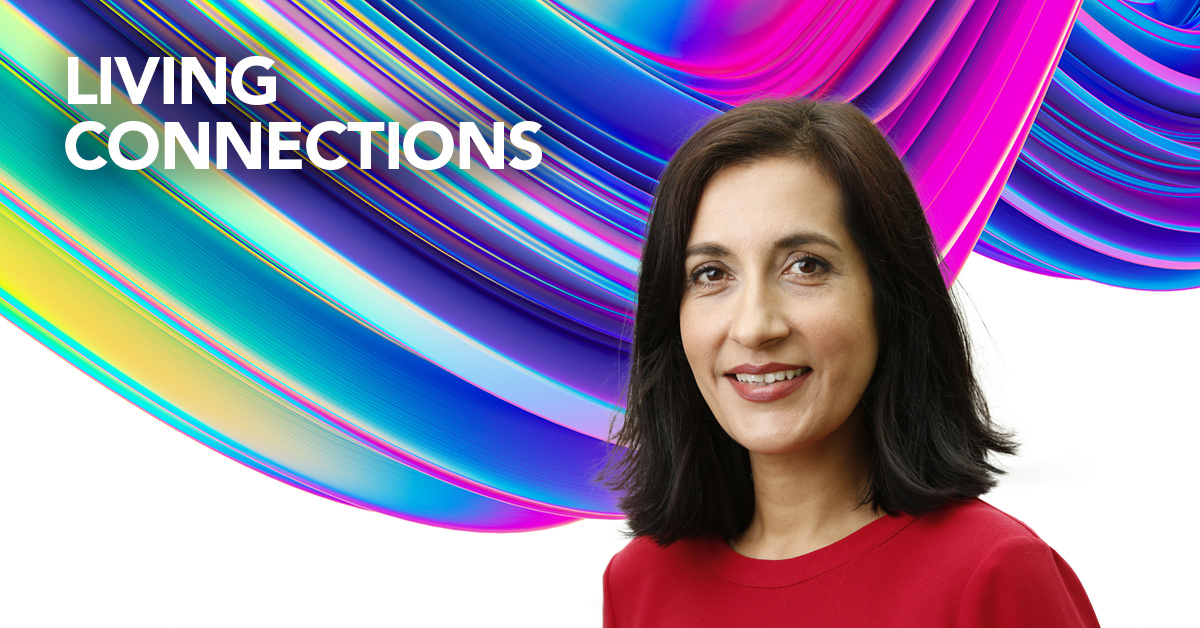 Our World of Living Connections 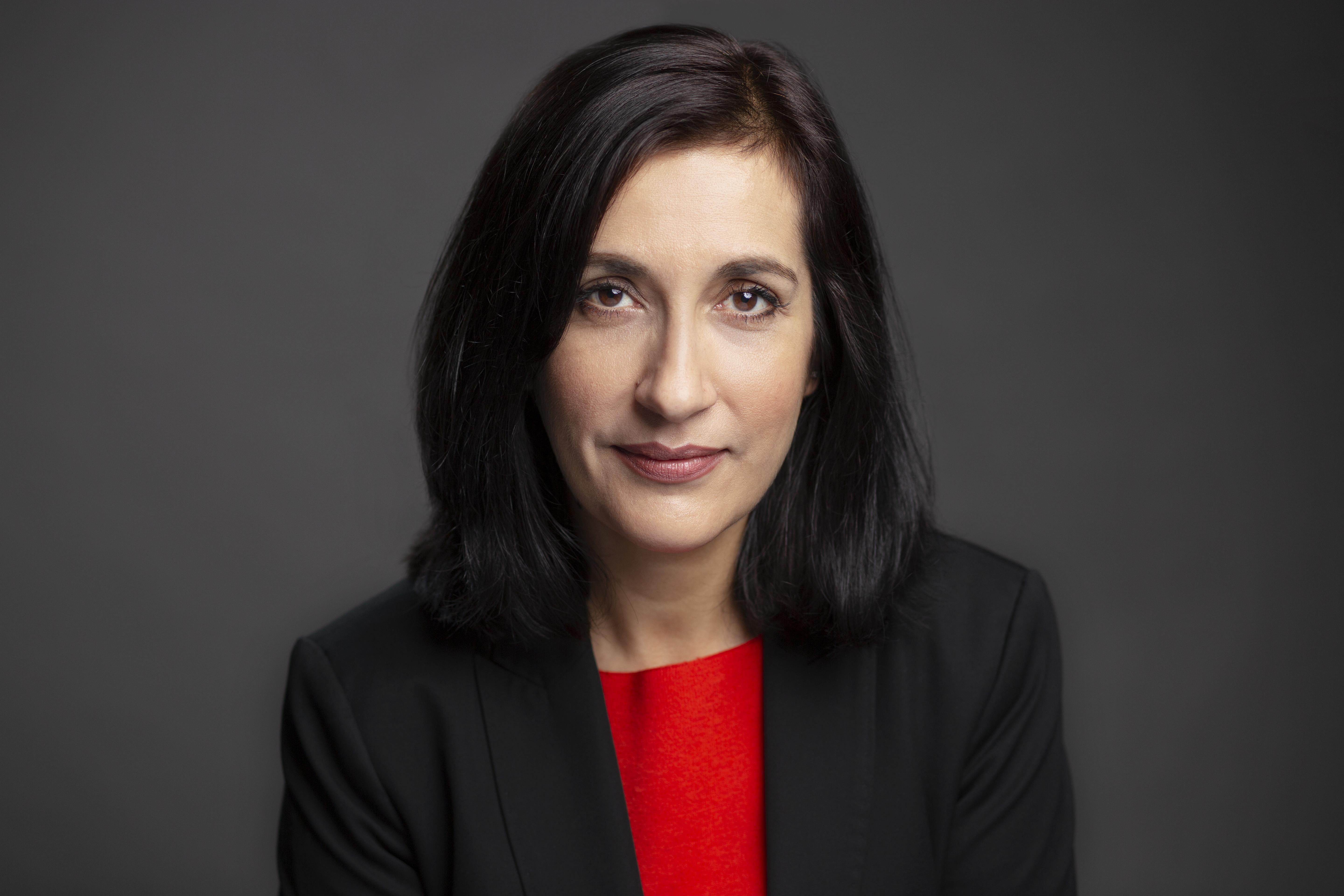