Thoughts on the M&S deal with Ocado 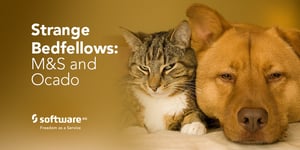 Marks and Spencer is finally entering the home delivery market by tying up with Ocado. M&S paid dearly for this option, but it will clearly have been evaluated against the cost of doing nothing.

The £750m price tag paid by M&S was compounded when shares dropped 10% on the news that dividends would be diluted.  The deal, which includes M&S groceries from Ocado and Ocado groceries from M&S, is yet another example of the growth of “co-opetition” and of retail ecosystems which becoming increasingly interesting.

As analyst Natalie Berg from NBK Retail said: “The prospect of Amazon shaking up the grocery sector and transforming the way we shop is creating some strange bedfellows.”

The growth of retail ecosystems such as these will only get more complex. And it is critical to their success that there is friction-free sharing of data. For example, product and inventory information: When you are selling M&S products via Ocado, and vice versa, you need to be able to exchange data such as detailed product specifications, real-time stock levels and customer order requirements in a friction-free, yet secure and scalable, manner.

As ecosystems expand and grow, it will also be necessary to allow the on-boarding and off-boarding of new partners into the mix very quickly.   Combine these requirements and this creates a unique challenge that APIs are well equipped to deal with – bringing the topic of API Management into very clear focus for anyone who wants to leverage the transformational power of ecosystems.  As McKinsey commented in December – “Shape your ecosystem—and either go big or get out.”

For those using ecosystems to expand their channel reach, doing things badly could have some awkward consequences; it can not only result in disappointed customers but it could also drive up inventory, tying up working capital.   Increased inventory levels is something we are starting to see re-appear in retail as with the expansion into new channels.

Aside from the hard discounters, M&S was the last major UK grocer not offering delivery. It is ultimately a response to the looming threat of Amazon that is driving this and data sharing between the parties will likely be the largest technical barrier.

The ability to share data in a timely and frictionless manner between partners is key and yet again APIs will be a major part of the toolset.

Written by Oliver Guy
Oliver Guy is Global Industry Director at Software AG, specialising in Retail Digital Transformation and omni-channel technology strategy. Oliver advises retailers across the globe on their technology strategy and decisions. With more than 20 years focused in technology, Oliver has worked with major names in global retail helping them improve their business through the use of innovative technology. Prior to joining Software AG, Oliver was part of the European Management team at Oracle Retail – his team being responsible for Retail focused Solution Consulting across Europe. Oliver started his career in technology implementing Supply Chain Planning and Optimisation solutions for customers across multiple industries in both Europe and Asia Pacific with Manugistics (JDA). 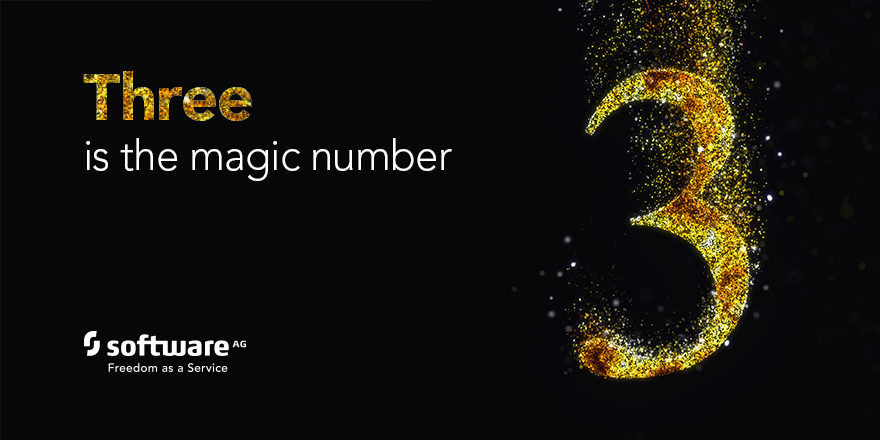 Retailers and the Rule of Three 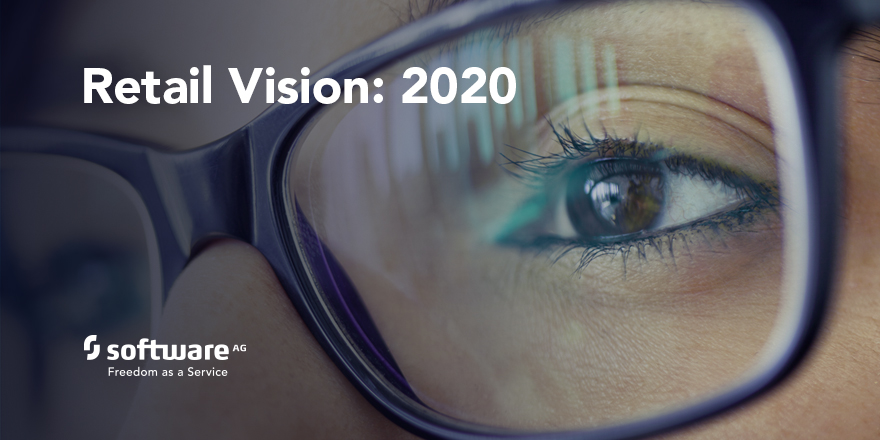 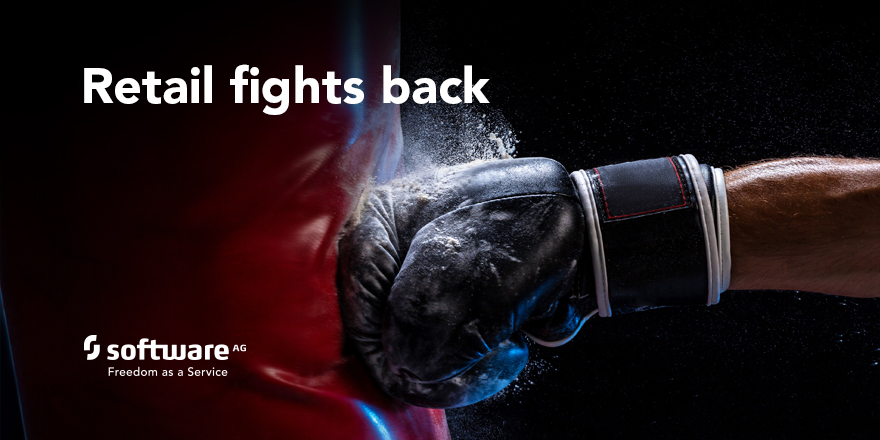