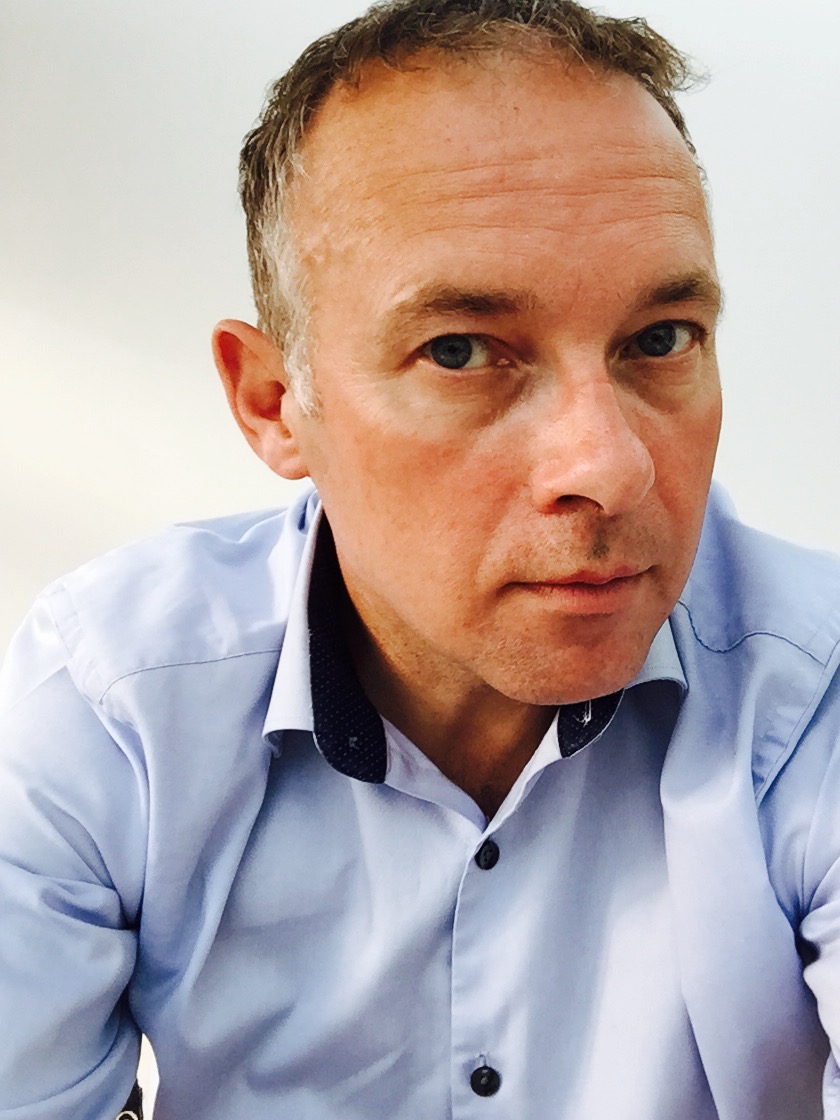 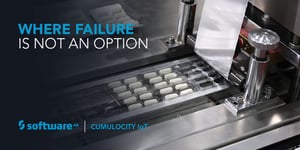 The manufacturing sector has many challenges to the bottom line and equipment is one of the biggest. Production equipment can have a long working life, which means it may be aging and is probably not digitally connected.

Processes may be constrained by regulatory requirements, such as in the US pharmaceutical sector where they are governed by FDA approvals.

But all is not lost. By utilizing existing data sources and the Internet of Things (IoT), manufacturers can complement and enhance an existing process. One example is on overall equipment effectiveness (OEE). OEE is a measure of a manufacturing process’s productivity. The higher the percentage score the closer the process is performing to its designed capability. This is calculated in terms of availability, performance and quality.

Combined with key performance indicators (KPIs), the production operation can measure the performance of its process against business objectives, to support cost reduction and output. Any adoption of new technology must return business value from the start.

Essentially an IoT OEE adds real-time data insights and analysis from multiple sources. By using an IoT platform, a separate IoT network is deployed to provide real-time OEE data. This network does not need to connect to the digital control systems (DCS) or IT network. It can be cloud-based or on premises at the manufacturing floor.

A good example of IoT OEE is in the pharmaceutical sector. Let’s consider a production line for life-saving pills which was stopping 20% of the time due to a paper jam occurring during the wrapping stage. Failure to produce these drugs was not an option. So, to meet production volume KPIs, extra shifts had to be added.

The challenges included the fact that all the stoppage data was retrospective, and the SCADA system involved was maintained by a third-party machine builder – it was also FDA certified. There needed to be an alignment of all the functions for an alternative to the paper system to be implemented. And, as the asset was purchased over five years ago, the cost of change would be prohibitive.

But, by using a separate IoT platform locally on the production floor, SCADA outputs could trigger the IoT system to collect data as the point of error. Additional sensors placed across the production machinery collected data specific to the package jamming. By starting small and solving this problem the IoT system provided instant results and a real-time OEE dashboard. Over time additional sensors to different parts of the manufacturing equipment were included in the platform. As a result the operations team could pinpoint a particular cause during the production run and fix it immediately.

By tackling a single business challenge, in this case OEE, IoT can be used to return instant value with a quick deployment that returns value to the business within a short time frame. In manufacturing, failure is not an option. OEE can be the answer. 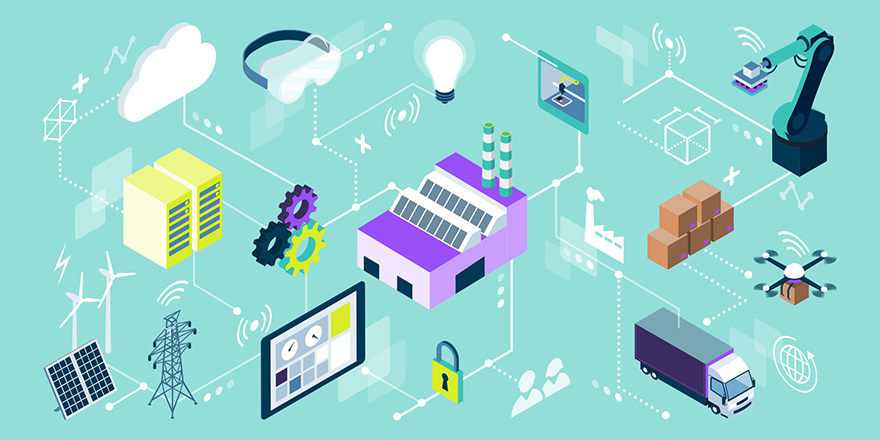 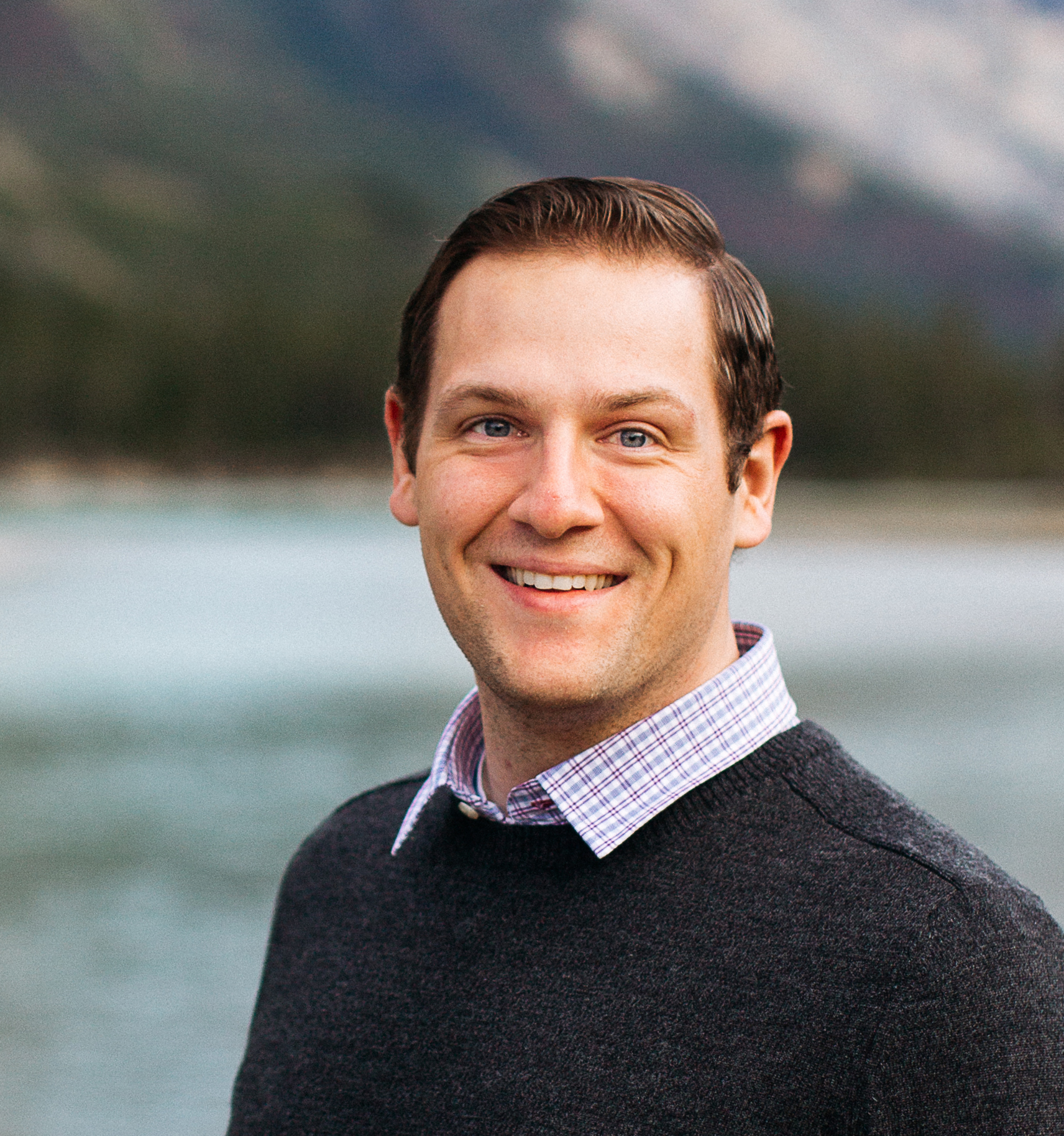 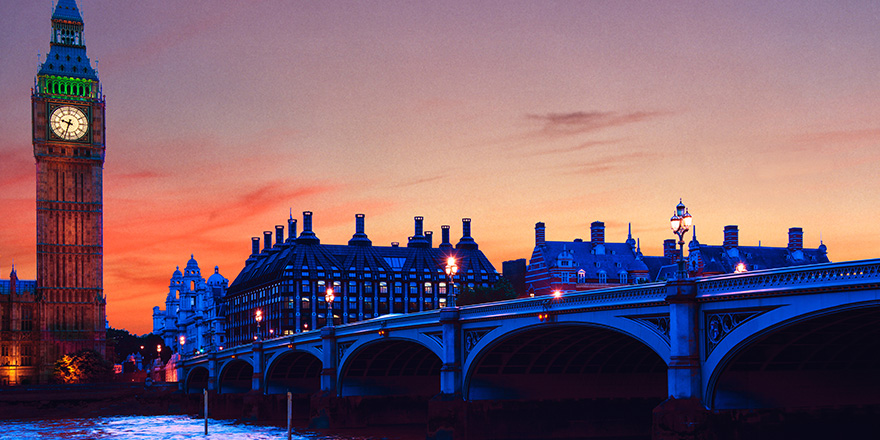 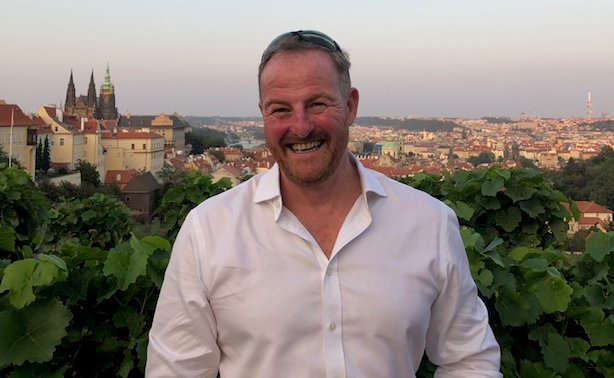 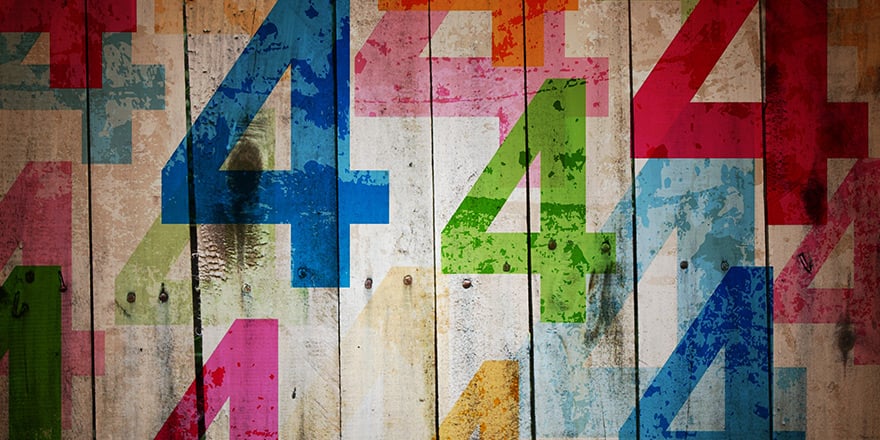 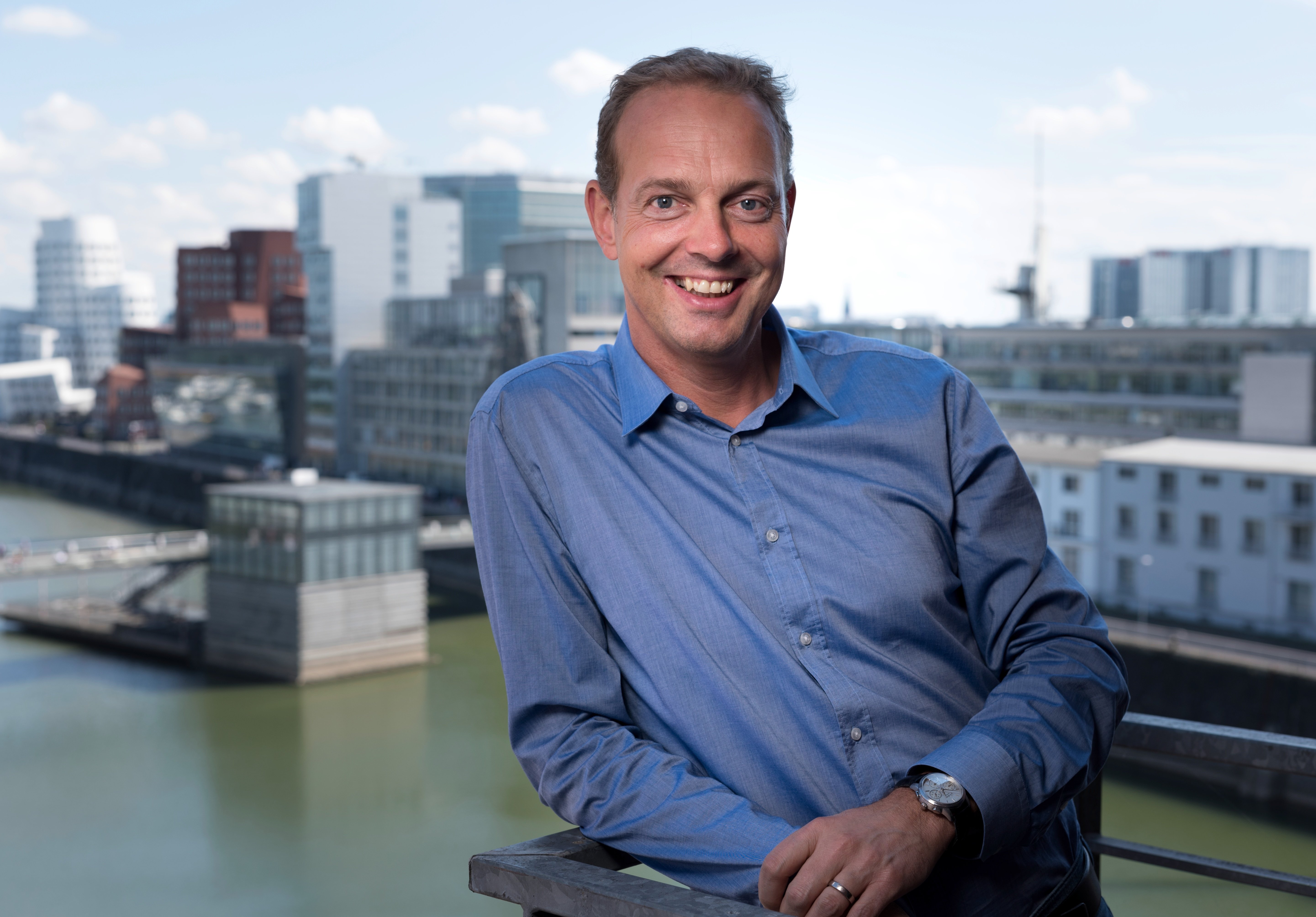