At Software AG, Giving Back is Always in Season 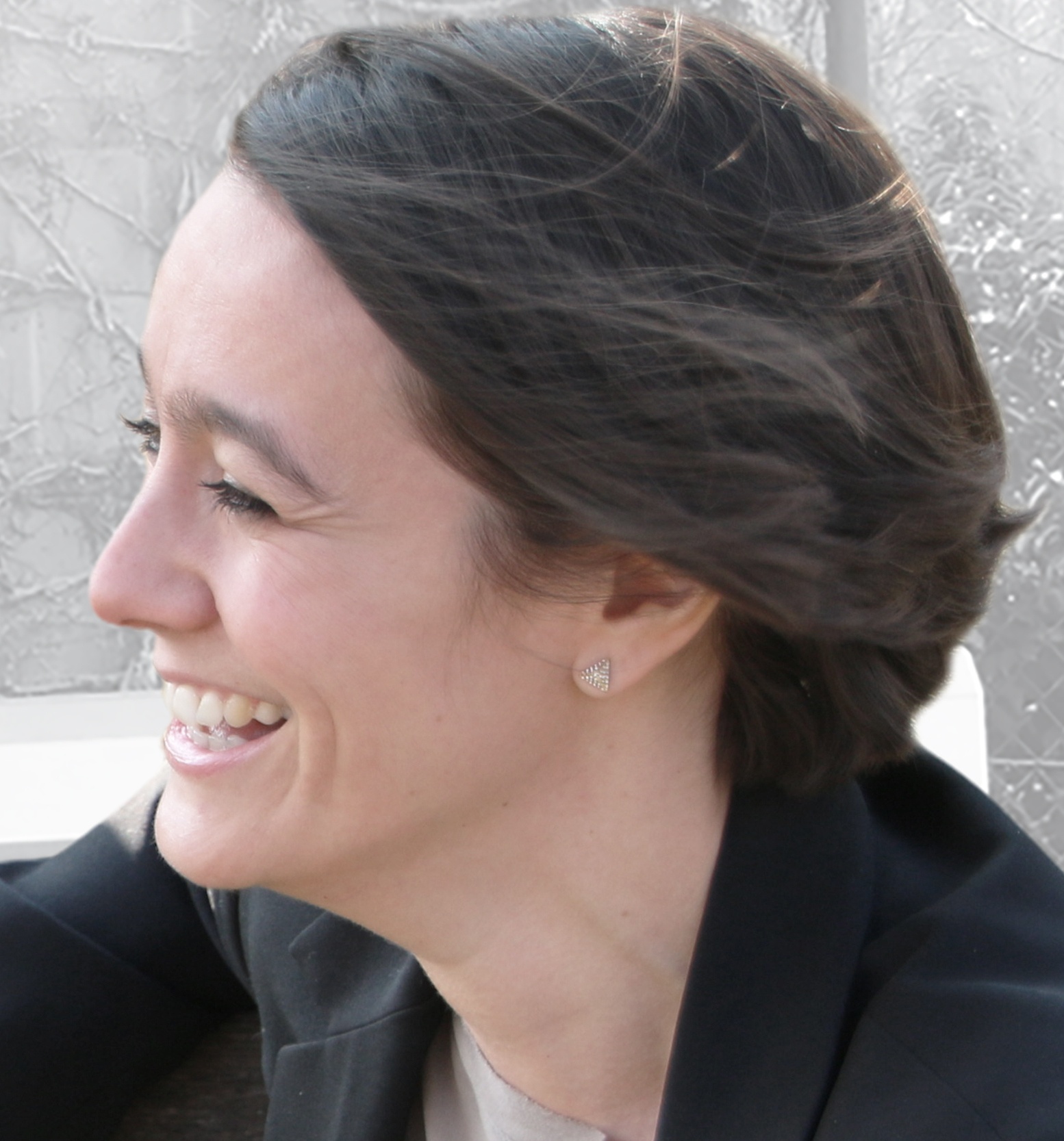 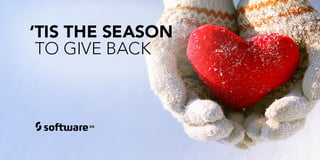 The upcoming holiday season is often a time to reflect, say thank you and to give something back to our community.

In the last couple of months alone Software AG has contributed in so many different ways.

We will start with Germany, but in future posts we will explore our activities in other countries as well.

Here are just a few:

Software AG has launched the German initiative JOIN, an internship program which enables companies and refugees to get together, helping refugees to integrate into the job market. JOIN is funded by the Federal Ministry of the Interior and supported by donations from various partners such as Bitkom, Dataport, McKinsey and SAP.

Fonds Auf Augenhöhe (At Eye Level) is a German initiative that was founded by the Software AG Foundation under the patronage of charitable donation advisor GLS-Treuhand. With this fund we support the integration of many refugees, helping them to kick-start their lives in Germany in a non-bureaucratic way. Software AG is one of 25 partners who have contributed to the relief aid. An amazing 500,000 euro has already been donated.

During the weeks approaching Christmas companies located in Darmstadt such as Merck, RadioFFH and Software AG launched the new initiative www.daventskalender.de to support our premier league football club SV Darmstadt 98’s charity campaign “Under the Sign of the Lily.” The idea is simple - selling sophisticated advent calendars which include substantial prizes worth up to 10,000 euro.  A staggering 3,000 calendars were sold. 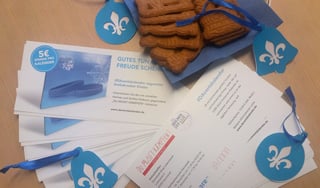 The proceeds worth 15,000 euro will go towards the initiative DU MUSST KÄMPFEN! (You Must Fight ), an initiative helping children with cancer. DMK was co-founded by tennis prodigy and devoted football fan Jonathan Heimes, who unfortunately lost his fight against cancer early this year, and supported by Andrea Petkovic, one of Germany’s best tennis players.

For the third year in a row Corporate Communications launched the “Employees Fulfill Wishes…” initiative at our headquarters. Residents at the Kurt Jahn Home, a facility for the disabled in Darmstadt were able to reveal their wishes. In return, our Software AG employees in Darmstadt were able to make these wishes come true. A total of 82 differently wrapped wishes were fulfilled putting a smile on so many different people’s faces - the best present one can ask for. 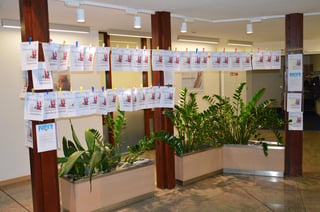 Giving back is always in season at Software AG. Please visit our Corporate Social Responsibility website to find out more.